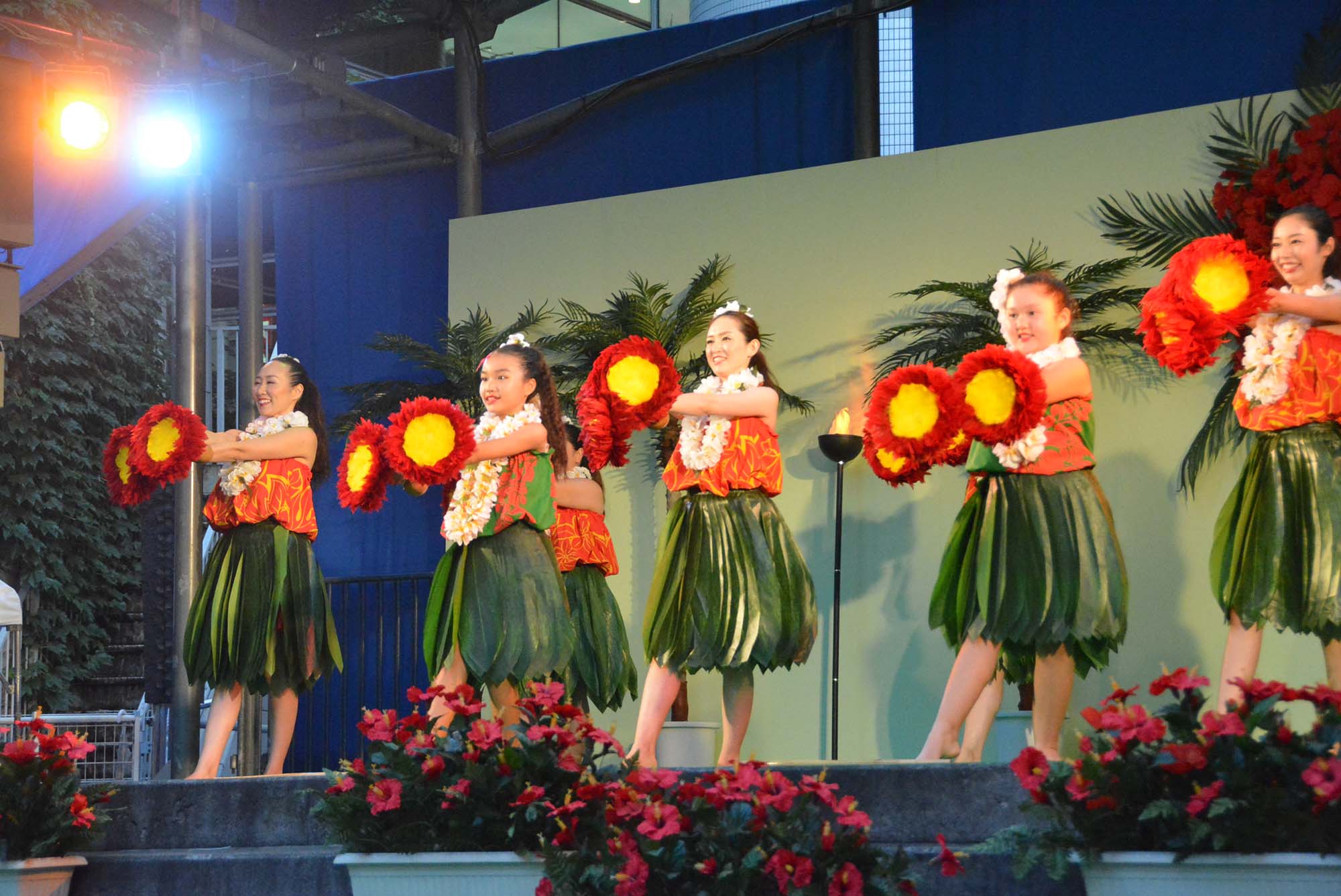 “Tokyo Hula Festa in Ikebukuro 2017” will be held from January 21st (Friday) to 23rd (Sunday) this month at a total of 6 venues around Ikebukuro station such as Ikebukuro Nishiguchi Park.

In the evening of Friday the 21st (Friday), Ms Kapiolani Hao, a popular lecturer of Hula invited from Hawaii, will present a special performance at the main venue, Ikebukuro Nishiguchi Park.

On the Sunday 22nd, you can enjoy a variety of hula stages at 6 stages in the east and west of Ikebukuro station, including the main venue.

As a record high, about 5,000 people will participate this year

Stage with the atmosphere of southern country

Stage from the last year 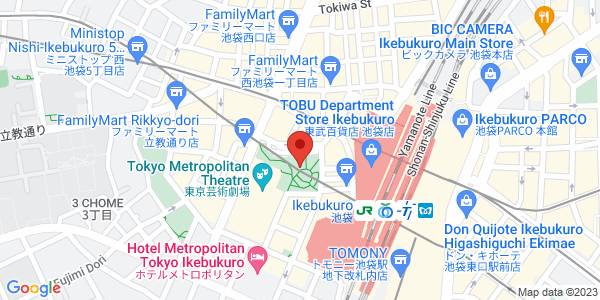