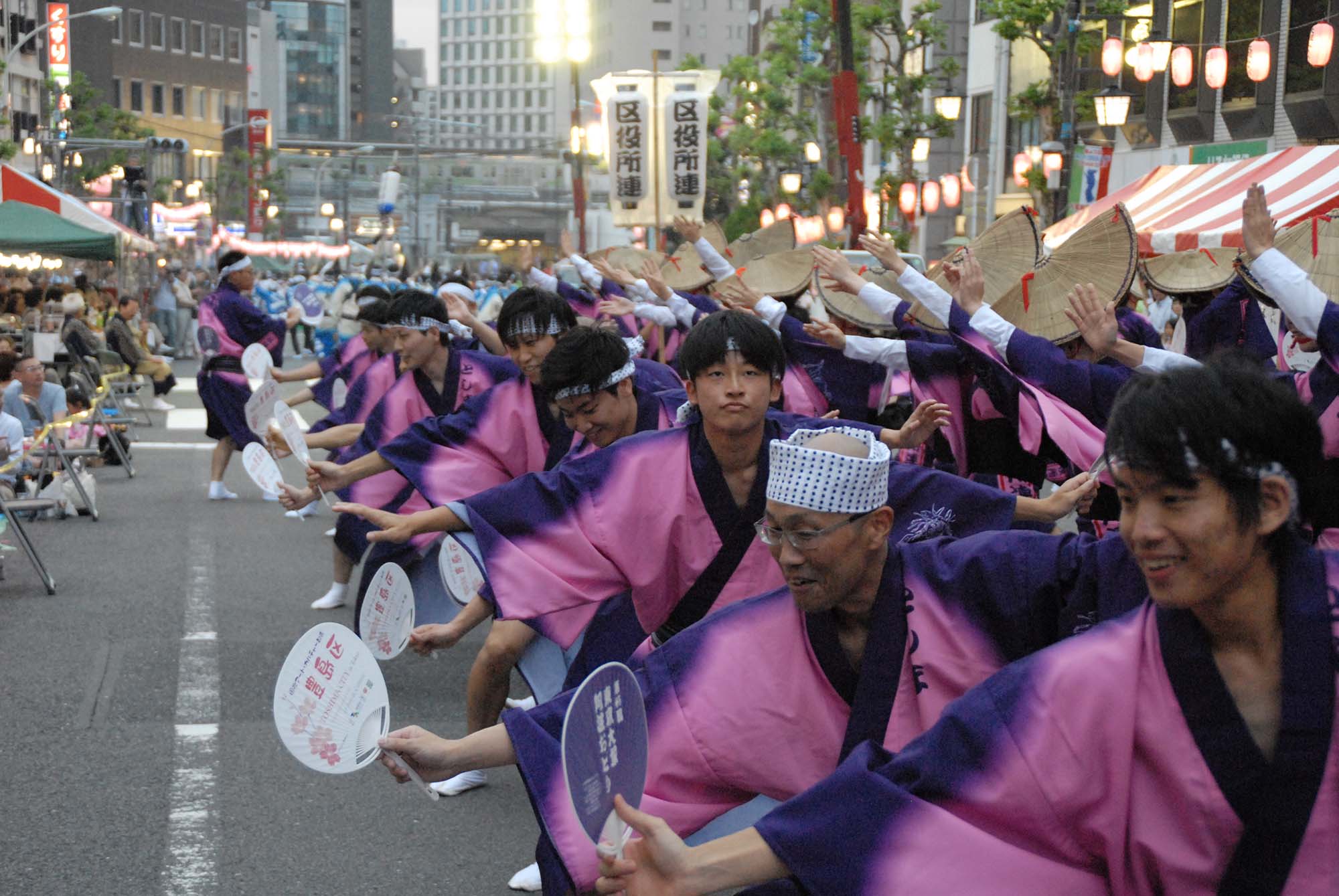 "The 46th Tokyo Otsuka Awaodori" will be held around Otsuka Station on August 25 (Saturday). 17 stations outside and outside the city participated this year. Toshima Ward office employee volunteer ward officials also participate, exciting Otsuka's summer.
"Tokyo Otsuka Awa Odori" is a historic festival in Tokyo, which has been held in late August every year since its inception in 1964. More than 1,000 dancers participate each year, and it is established as a traditional event in hot areas where more than 150,000 spectators come.

The highlight is "group dance" held at the station square "TRAM (Tran) Pal Otsuka" in Otsuka Station South Exit which was renewed in May last year. "Kusanodori" is a dance composed of individual formation and arrangements in each section at a certain section such as a performance hall. It was held in Otsuka Station square from last year, and it is popular if it can be seen by many audiences. The distance between the performer and the audience is close, energetic dancing can be enjoyed up close.
The ward office has also participated in this "group dancing". The ward office has participated every year since 1992 in order to interact with the area. A total of 100 people including 26 new recruitment staff participated this year as well. Practice was held from the end of July after the closing day, veteran officials and new recruitment staff are working together.

On the 26th of last month, the first practice was held. A new recruitment staff who taught to local people "Shinchikuni" who is challenging for the first time in Awa Odori said, "Since it is the first time to do Awa Odori, it is hard for me to learn how to raise my arms and unique steps However, I want to work hard so that I can have fun with everyone with a smile on the day. " The future practice of the ward office will be held on Thursday, March 16th and Thursday, March 23rd. In the final exercise on the 23rd, Toshima-ku will participate, and will increase the mind to show breath-taking dances and come to the production.

On that day, the local popular "Shikoku" which is also active in the home of Awa Odori and Tokushima, "Sugamo Elementary School PTA Fumo Kyoko Suisen" where children of Sugamo and teachers and guardians dance, unusual Awa nationwide Seventeen unique rich, such as "Peach Li Ren" at Toshima Oka Women's College with a dance department participated. Together with the praying sounds and 'The Yutser! Yat Yat'!
A person in charge of the ward said, "The distance between the dancer and the audience is close, the spectators can enjoy together and enjoy the festival.Women dancing beautifully and dancing and dancing, manly dancing full of dynamism, breathable sound Please enjoy the accompanying music accompanied by dance at the venue. "

In addition, on the 24th (Friday) the previous day, the eve of the evening will be held at the Minami-Otsuka Hall, and stage dances will be shown with local selections. 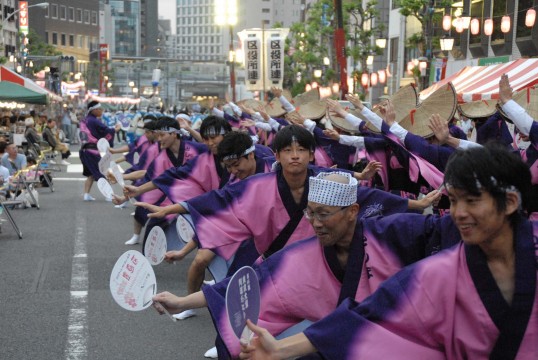 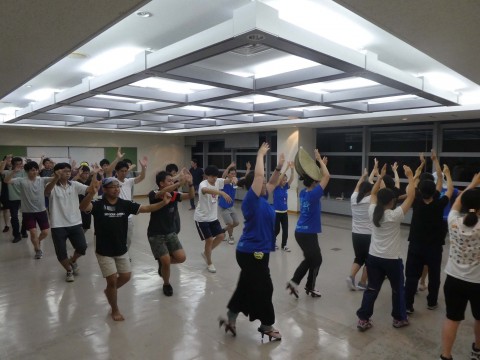