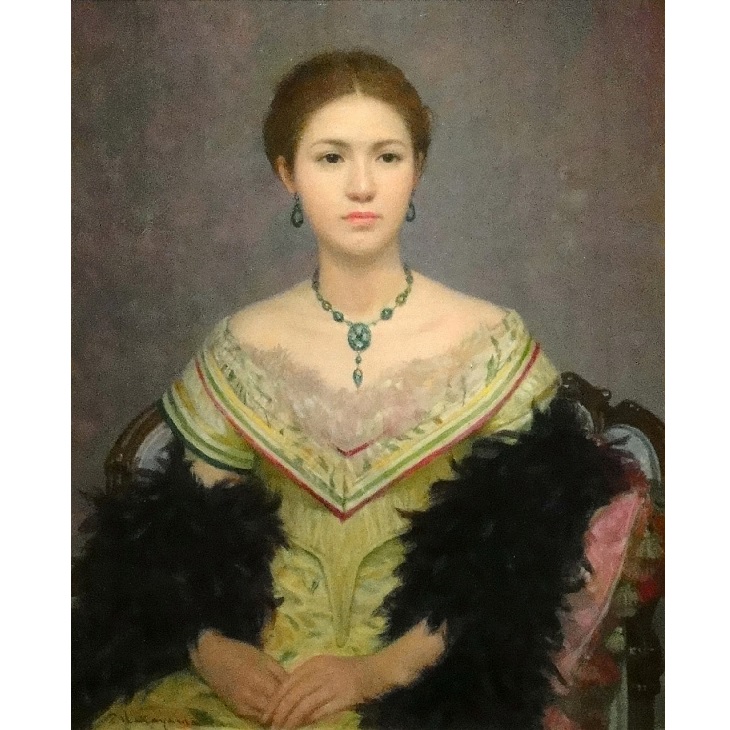 In this exhibition, the way of thinking and method of "realism", which is the basis of paintings, has changed and developed between the birth of Japanese oil paintings and the present, the excellent works of each era You can browse while comparing to a single place.

Artists to be exhibited (in random order, nomenclature): * Exhibitors and works may be subject to change.
Sokasuke Okada, Ryohei Kojima, Saburo Miyamoto, Kiyonaga Ito, Tadahiko Nakayama and others
【Example of work】 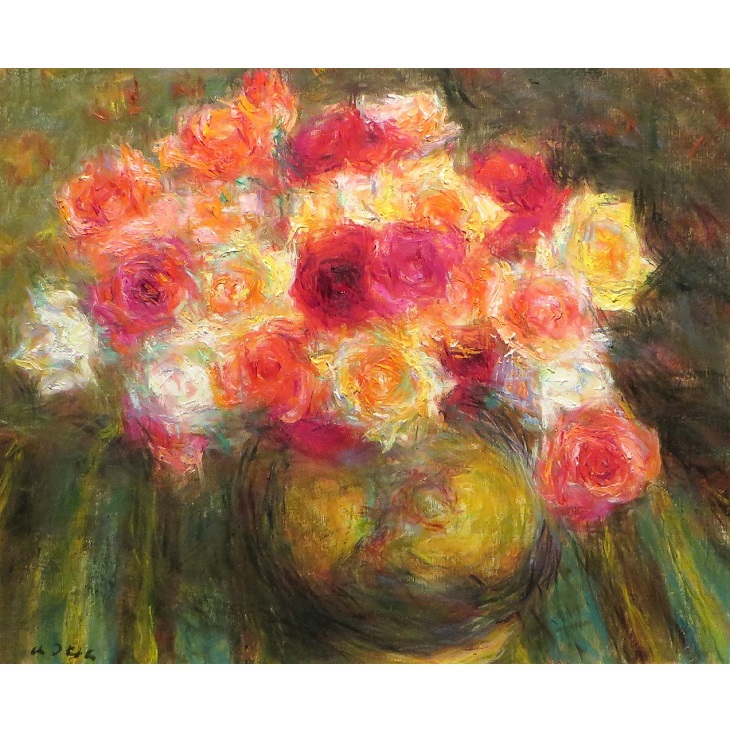 Ito Kiyonaga "Bara" Size: 8 oil
Ito Kiyoshinaga is a Western painter representing Japan from Showa to Heisei. Receives the glaze of Soka Okada, and plays an active part in the day-to-day event and the Nikkei. In 1989, a memorial was opened in Izushi-cho, Toyooka city, Hyogo Prefecture, where I was born.
[Kiyonaga Ito (1911-2001) profile]
1911 Born as the third son of Zen temple in Shizaya, Izushi Town, Hyogo Prefecture
1925 Starts painting oil paintings
1928 Studied with Soroka Okada at Hongo Research Institute
1933 14th Reich Exhibition
1935 Graduated from Tokyo Art School oil painting department
1936 Bunka Art Exhibition Selection (Selection)
1947 Third Exhibition, Selected ('48)
1953 Established the Ito Institute of Painting and started to give guidance on the future (~ '72)
1962 travel to Europe
In 1977 "Jin Hui" won the Japan Academy of Fine Arts Award and becomes the Nitto Director
Became president of the White House in 1986
Became a Nikkei adviser, honored by a cultural serviceman in 1991
1996 Medal of Culture 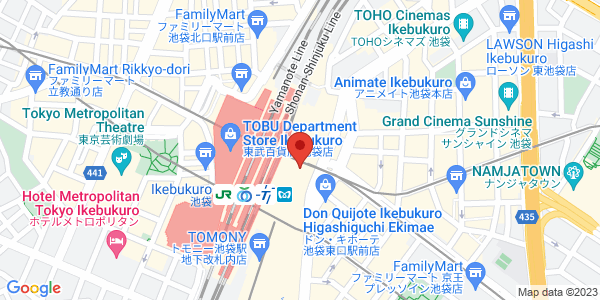