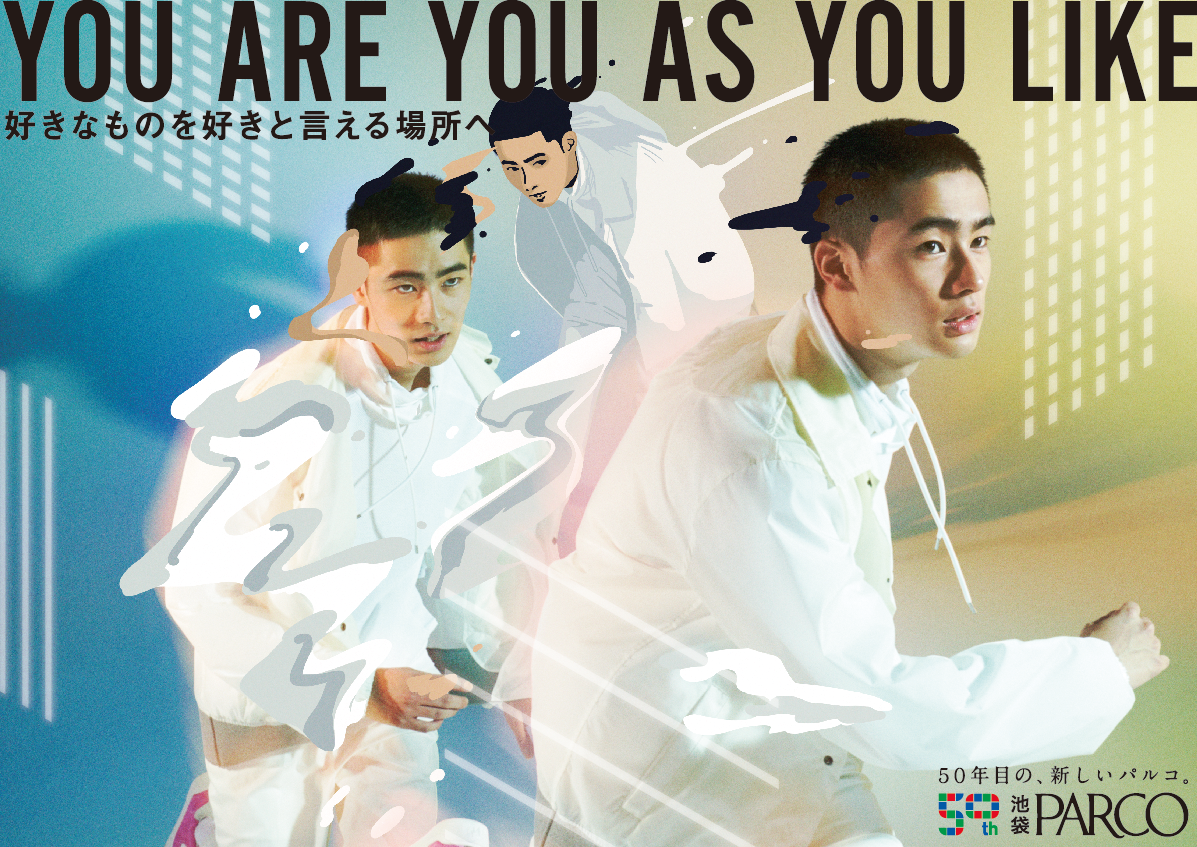 Trend shops leading street culture open one after another! P'PARCO has been renewed as the No.1 building in the area of “street”, “sports” and “culture” MD! Ikebukuro PARCO celebrates its 50th anniversary since its opening in 1969 (P'PARCO's 25th Anniversary) strengthened “Street”, “Sports” and “Culture” MDs in order to strengthen information dissemination of fashion and culture at P'PARCO Pavilion. Seven stores including the first store in the Ikebukuro area will be renewed. As the first step, the area-only one shops “Stussy” and “Extra Large” were reopened, including the opening of the first street sportswear brand “Adidas Originals Shop” in the Ikebukuro area. In this second installment, the first stores in the area, “Hough”, “Fazom”, and “Legenda”, will open on October 25, and will be the building that is the No. 1 street sports MD in the Ikebukuro area. Renewal opening. Also, the movie version will be released, and the official “Evangelion Store Tokyo 01” store will be reopened. In addition, a large cultural content shop will be opened later this year, and the functions of Tokyo's culture transmission base will be further enhanced! I will propose. 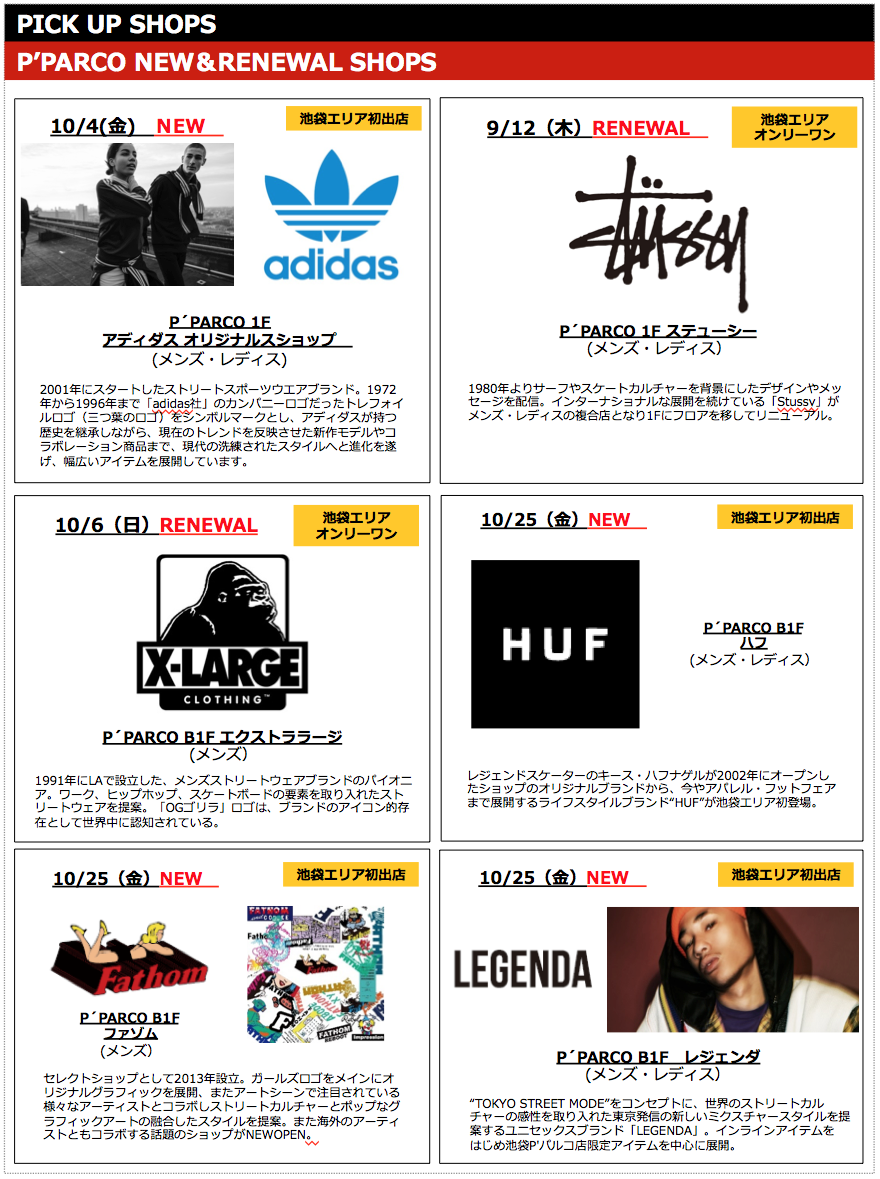