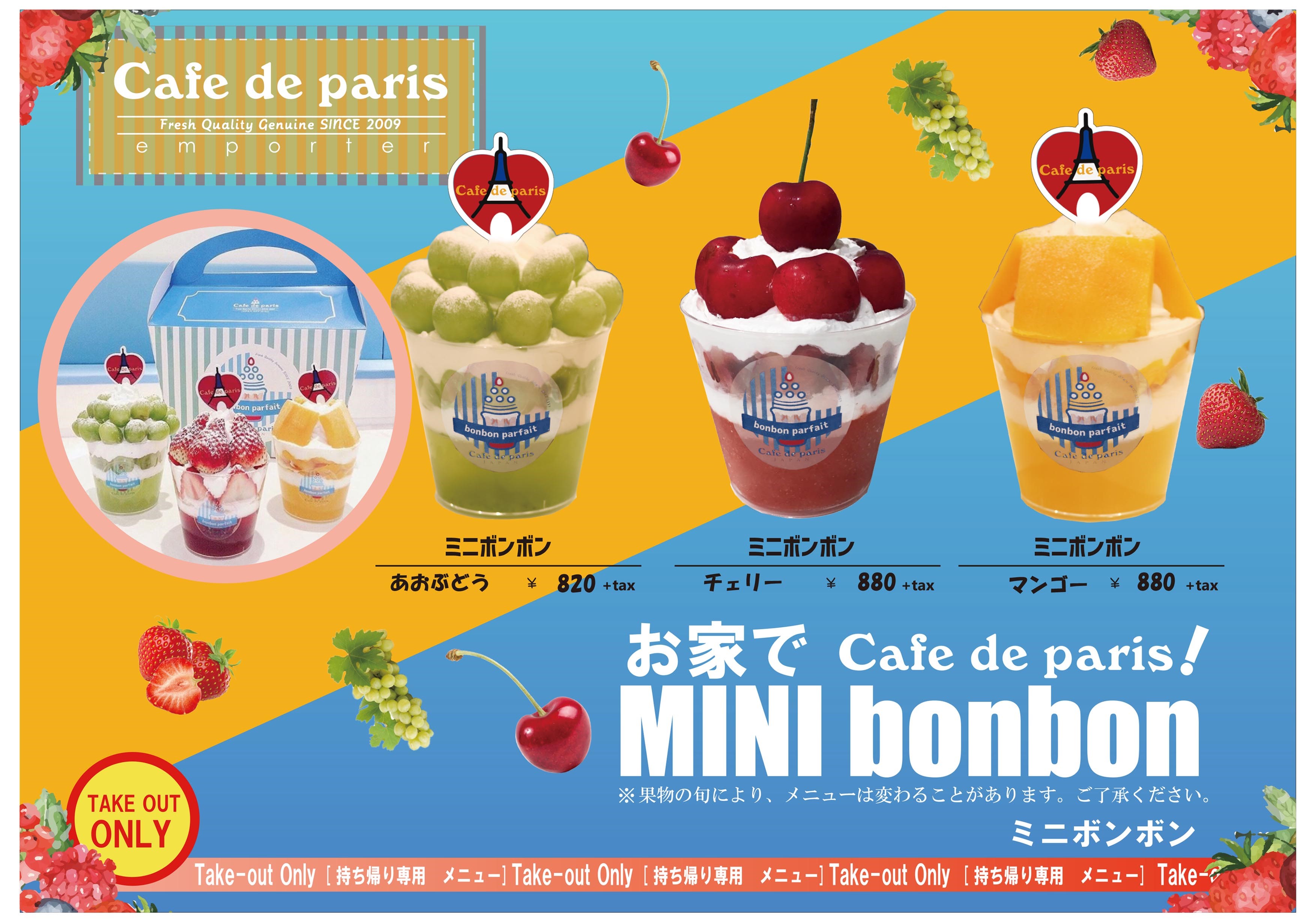 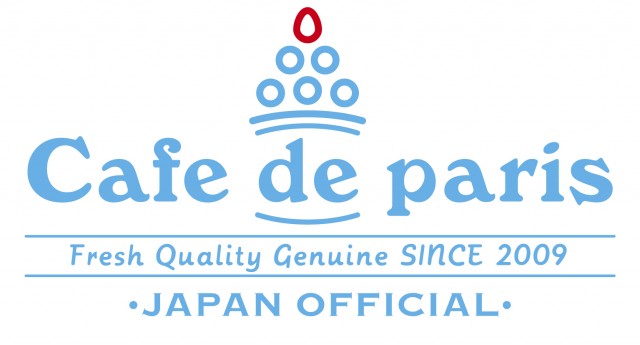 After the first landing in Japan in February 2019, the Korean sweets cafe "Cafe de Paris" has created a "bonbon whirlwind" and is extremely popular. After the first store opened in Roppongi Hills, Tokyo, Cafe de Paris, which has created a large line at every place where it opens and has earned the title of "Korea's No. 1 Cafe", has opened its first take-out specialty store. Opened "Cafe de Paris Emporter Sunshine City Alpa" in Ikebukuro Sunshine City, Tokyo 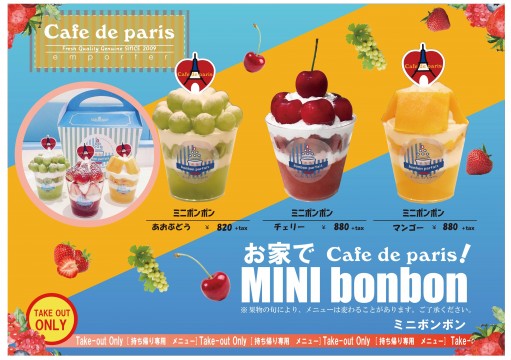 Since the first landing in Japan in 2019, Cafe de Paris has opened 8 stores in Japan, including a limited-time store, but since last year it has opened 2 stores of its sister brand "Smoothie Lab", etc. We have developed stores that meet the needs.
This "Cafe de Paris Amporte" is a countermeasure against the recent new coronavirus infection.
It will be the first take-out specialty store in a new industry and specialty store under the circumstances where there are many requests for take-out that can be enjoyed outdoors or at "home time".
When we started the take-out menu at the Shinjuku Milord store and Nagoya Hisaya-odori store, which opened in 2020, it quickly became a popular menu at Cafe de Paris due to its reasonable size, reasonable price, and the cuteness of the take-out box. After that, a limited-time pop-up store will be opened mainly in department stores from the end of 2020. It was very well received and the takeout specialty store was opened this time. 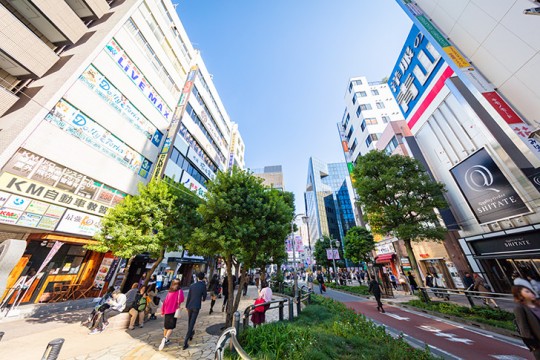 Ikebukuro always ranks high in the "city rankings I want to live in". It is the second largest terminal station in the world, and it has a feeling of the city center and easy access, and at the same time it has the largest park in the ward, and there are also aspects of the cultural city such as an aquarium and an art theater. It has transformed into a city that is also popular with families.
In Tokyo, we have opened stores in "towns of young people" such as Roppongi, Shinjuku, and Harajuku, but in the current corona disaster, we have increased home time and focused on enhancing home time, and ranked high in "towns we want to live in". Therefore, we have decided to open a store in Ikebukuro, which has a higher need for opening stores than before. 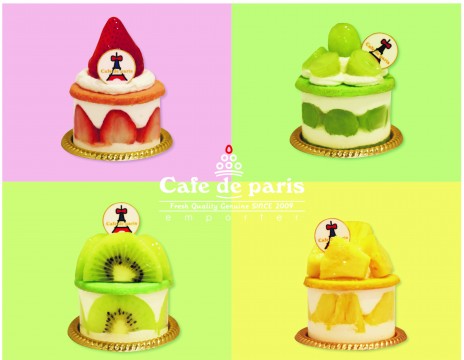 "Menimeni Fruit Tart", which was very popular at pop-up stores, is now available for the first time in Tokyo.
The original whipped cream with yogurt, which is the pride of Cafe de Paris, and the original cookies baked for the Menimeni fruit tart with plenty of fruits are turned on. A new style of tart that is eaten with fruits and whipped cream while breaking the flavorful cookies that are kneaded with plenty of fruit puree.
* Fruits change depending on the season. 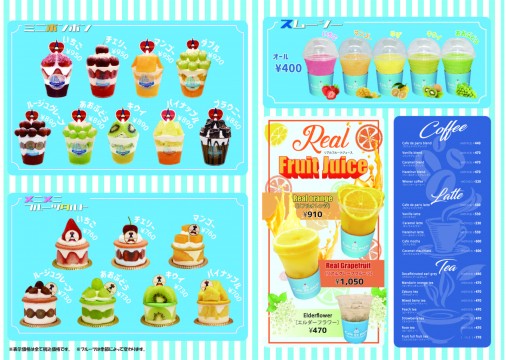