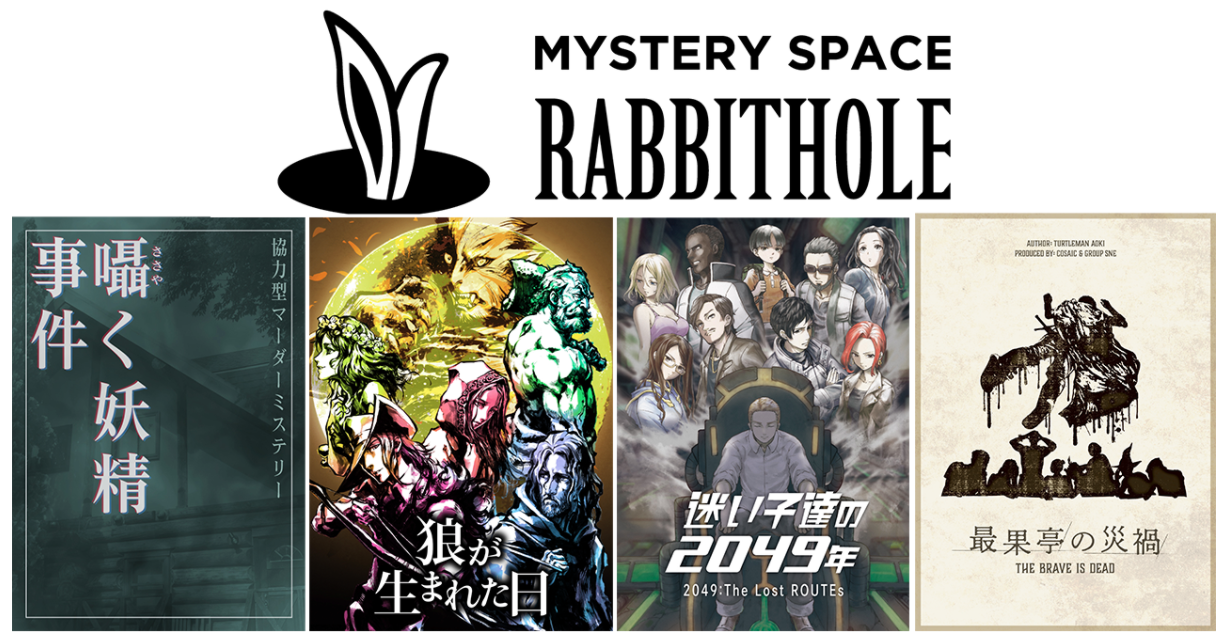 Mystery Co., Ltd., which operates the specialty store "Rabbithole" where you can enjoy the interactive reasoning drama experience content Murder Mystery in the BAKERU group, will release four new titles from November 1, 2021 and experience it. We will inform you that it is possible.
Reservation URL: https://rabbithole.jp/ 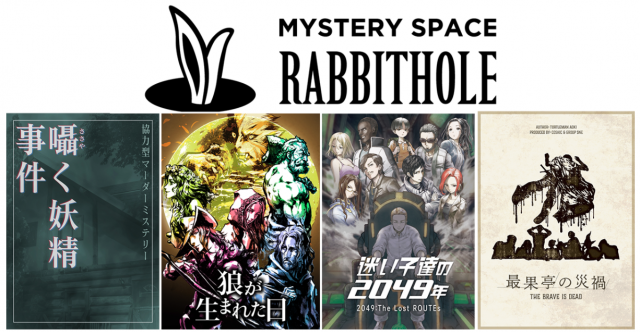 ・ What is Murder Mystery?

Mystery has 5 stores in Tokyo, "Rabbithole", a specialty store where you can enjoy Murder Mystery. Murder Mystery is a game that is booming in China, where the criminal is sought out (the person who plays the criminal runs away) based on a scenario that describes the backbone of each character in the story and the behavior on the day of the incident. Participants become the story-telling characters in the scenario and uncover the truth while talking to other participants. It's an experience-based entertainment where you can experience yourself as if you were in the world of detective novels.

Recently, Murder mystery has become widespread in Japan, and there are increasing opportunities for planning, composition, direction, and on-site production in board game programs and events. Therefore, we have released 4 new works including original scenarios that are familiar with experience-based mystery. The biggest feature, the player can enjoy the "experience x story" of "a story that can be experienced only once" that is developed without knowing the truth and ending of the story.

From November, new titles have been released at each Rabbithole store. A total of four new experiences can be experienced: "Whispering Fairy Incident" at the Shinjuku store, "2049 of lost children" at the Ikebukuro store, "Disaster of Saikatei" at the Shibuya store, and "The day when the wolf was born" at the online performance. Become.

This is a new type of experiential content where you can enjoy communication while experiencing the story with an immersive feeling as if you were in a mystery novel. Please enjoy it at the store. 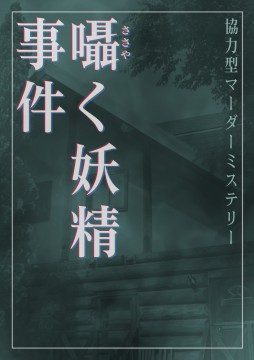 introduction:
It started with a letter that arrived at my house.

"There is a case that I would like you to solve by a wise detective."

Interested in an invitation from that person, who calls himself Professor 99, you decide to head to the designated place.
When I entered the room, people with the same letter were gathering there. Excellent detectives who are familiar somewhere.
After a while, a person appeared.

"Thank you for coming today. I hope you all have a solution to my case tonight."

Someone asked a person who called himself Professor 99, who bowed respectfully.
I don't know what kind of case it is, but I think there is no case that can be solved if all these faces are gathered.
Professor Kuju's mouth laughed a little when he heard the words.

"Sure, that's the case in a normal case. The culprit in this case is … a fairy."
# This work is a collaborative Murder mystery.
Rather than playing the characters in the story, it is a new type of system in which everyone becomes a detective and cooperates to solve the case. 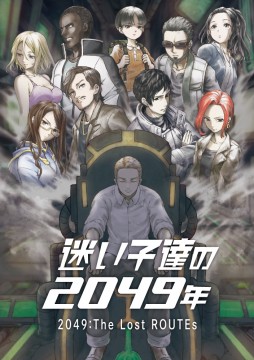 introduction:
Robotic Operative Ubiquitous Technology Ensemble, which has evolved with the rapid development of hypertechnology, has finally realized mass production of general-purpose support robots. Robots are called "ROUTE", which bears the acronym of the technical name, and all general household chores will be the work of robots, and people's lives will be enriched.

However, the idea collapsed due to the runaway of one route. The routes were willing and began to run away, and the conflict between humans and the route was about to begin.

In contrast to the openly runaway route, some groups hid quietly on the site of a factory on the outskirts of the city. They were supposed to be looking for a way to coexist with humans, but when one incident happened, they fell into suspicion. Is there anyone who can be trusted here? 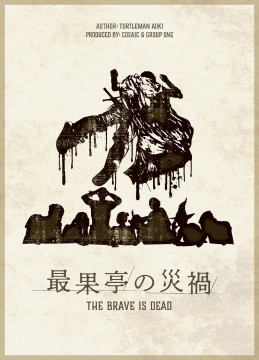 introduction:
The long-standing battle with the demons, which began with the terrifying resurrection of the Demon King, has reached its final stage.

"Brave" and his friends who carry the hopes of the people. The tragedy began when they gathered at the remote inn <Saika-tei> and reached the morning of their departure.

"The brave is dead!"

However, there is a criminal who killed the "hero" in this! Can you really find the "hero murderer"? And what is the conclusion of the battle with "The Demon King"?

The fate of the world was left to their reasoning … 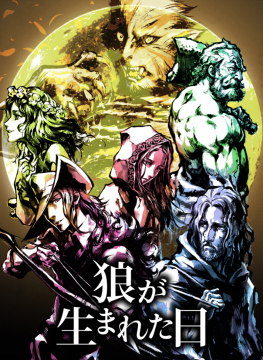 introduction:
Medieval Europe.
A wolf roar and a villager's scream screamed in a small village in the mountains.

And a mysterious ring was placed on the corpse of the village mayor whose belly was torn.

The ring, with its wolf's fangs, shines eerily on the offal, illuminated by the moonlight.

Eventually, the villagers began a discussion to find out who was the wolf.

As a countermeasure against infection with the new coronavirus, we will thoroughly implement the following and strive to operate it with the utmost care.

・ Before using the product, please wash your hands or disinfect with alcohol.
・ Please wear a mask. Also, please refrain from entering the store if you have a fever of 37.5 ° C or higher.
・ The cards and chips used will be sterilized and disinfected with an ultraviolet light to prevent infection.
・ Ventilate the room regularly and replace the air.
・ The staff will serve customers by wearing masks.
・ The staff will thoroughly wash your hands and gargle. 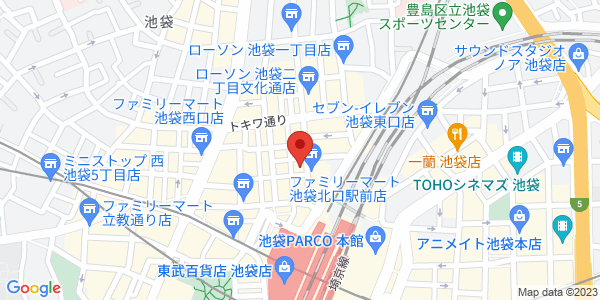