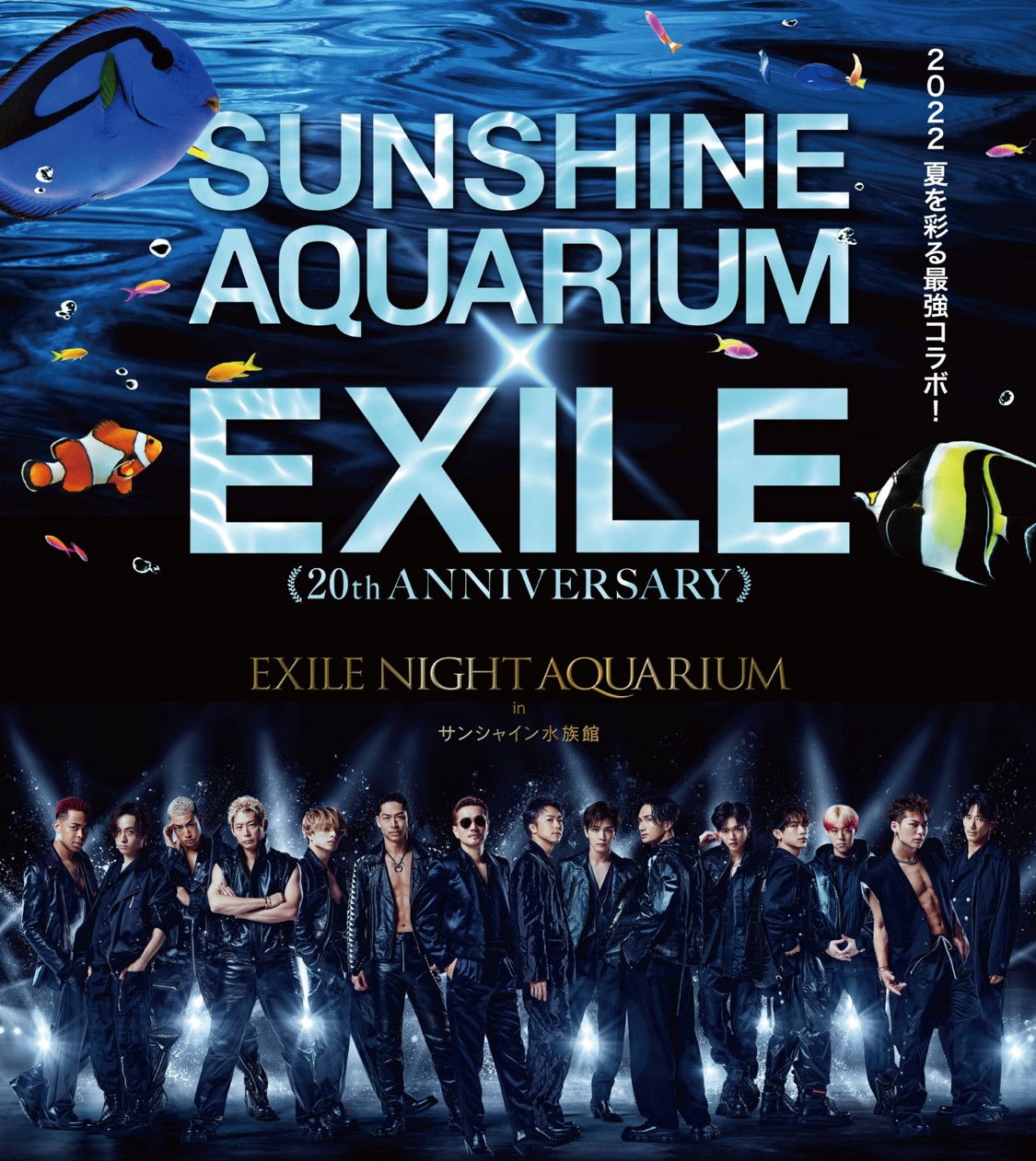 Sunshine Aquarium (Ikebukuro, Tokyo) will hold "Sunshine Aquarium x EXILE-20th ANNIVERSARY" as a collaboration event with EXILE, which celebrated its 20th anniversary after 18:00 on June 3rd (Friday) to August 28th (Sunday). ~ ”Will be held.

At this event, EXILE members will each produce various contents in the Sunshine Aquarium, transforming the aquarium at night into an extraordinary live space .

Unique to the members, including the collaboration with the latest song "BE THE ONE" in the jellyfish area "Kuragekukan" centered on the "Jellyfish Panorama" aquarium, which is one of the largest in Japan * with a width of about 14m. From this point of view, we will install aquariums in the building and panels that introduce some of the creatures. (* As of June 25, 2020, according to the Sunshine Aquarium)

Also, during the period, by day of the week , songs will be released in the hall announcements that can only be heard at the Sunshine Aquarium, such as the feelings of the members celebrating the 20th anniversary and the introduction of new songs, and the set list created by the members for this collaboration. You can also enjoy the in- house BGM that is broadcast .

Shop Aqua Pocket sells Sunshine Aquarium original goods such as can badges, cookies, and snacks with stickers of EXILE SD (super deformed) characters .
Please experience the extraordinary live space created by the unprecedented collaboration between EXILE and the Sunshine Aquarium.
* At this stage, EXILE members are not planning to visit the museum and hold an event.

・ Contents of the event

EXILE members TAKAHIRO and Alan Shirahama will produce the jellyfish area "Kaitsuki Sorakan" at the Sunshine Aquarium in the first half and the second half of the event period. The miracle collaboration between the latest song "BE THE ONE", which was just released on May 27, filled with the feelings of the 20th anniversary of the formation, and the jellyfish is a must-see! 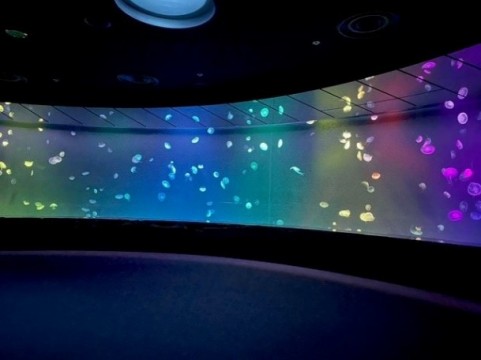 A collaboration between "Flying Penguins" from Sunshine Aquarium and NESMITH, an EXILE member.
You can enjoy the exhibition where penguins swim like flying over the sky to the music of the set list made for this production. * From the viewpoint of biological protection, the penguins will be on display until 19:00. 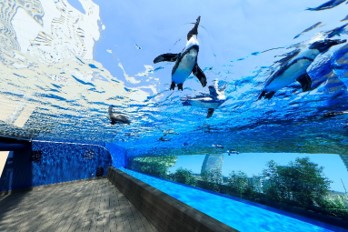 "Penguin in the sky" water tank

From EXILE, which celebrated its 20th anniversary, an announcement by leader AKIRA will be broadcast.
Don't miss the content that can only be heard here, such as the feelings of celebrating the 20th anniversary and the latest song "BE THE ONE"!
ATSUSHI will be available from Thursday, July 7th!

Implementation date: Every Monday, Tuesday, Thursday, and Saturday during the period
* Broadcast once every 20 minutes.

BGM in the hall is developed with a set list that each member in charge thought. The lineup celebrating the 20th anniversary will heat up the event.

Implementation date: Every Wednesday, Friday, and Sunday during the period
* Please see the special website for details.

* Sales will end as soon as they are sold out.
(The latest sales status will be announced on the official aquarium Twitter account (@Sunshine_Aqua) at any time.)

About limited goods sold at Sunshine Aquarium Shop Aqua Pocket
We will set up a panel that introduces the recommended points of the members in charge.

* At Sunshine Aquarium, we are working to prevent the spread of new coronavirus infections so that our customers can visit us with peace of mind. We appreciate your understanding and cooperation when you visit us. Please check the Sunshine Aquarium website for details.
https://sunshinecity.jp/aquarium/news/entry-14803.html

* Contents and schedule may change depending on the situation.
※The image is an image. * All prices include tax. 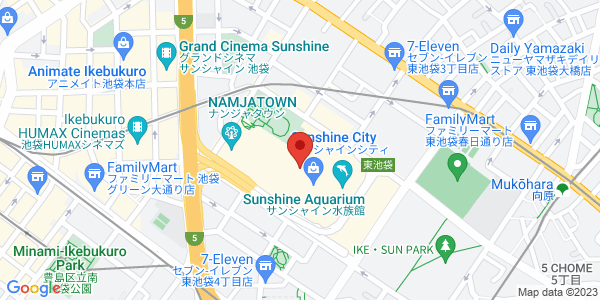