Toshima Ward conducts various cultural projects throughout the city as an East Asian cultural city host city in 2019. As one of its cultural projects, it will be held at Higashiikebukuro Central Park from 12:00 on September 22 (Sunday). 、 Traditional performing arts @ Outdoor Park “Kono Hoshi de Odoru-Folk Dance Festival” was held. The theme of “Let's Feel! Dance Groove!” Was “Hitoha Odoru”, which was swelled by ring dance last year. This year, folk dances rooted in regions all over the country gathered, and dancers and spectators dance together. The appeal of folk dance will be transmitted through “ring dance” and talk sessions. 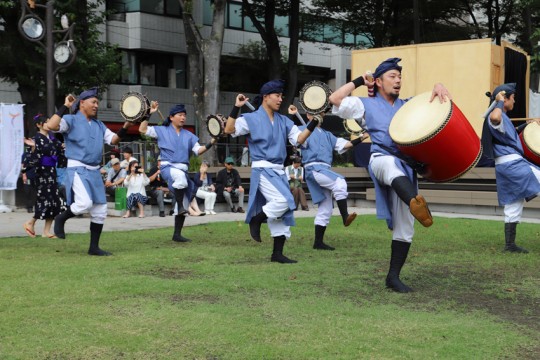 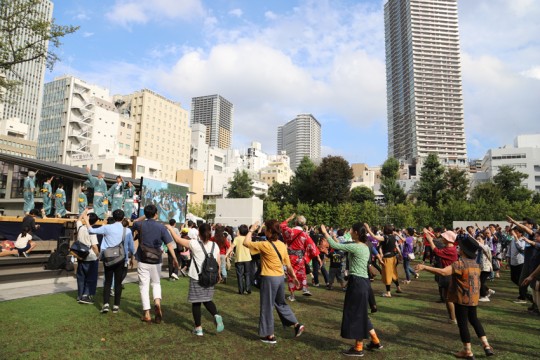 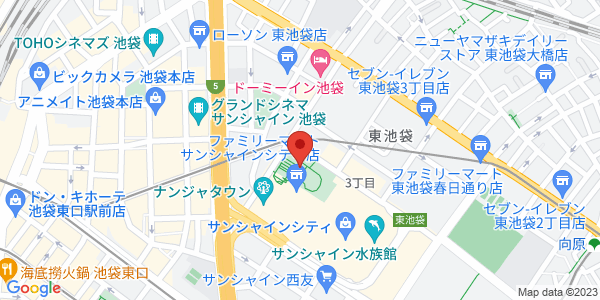 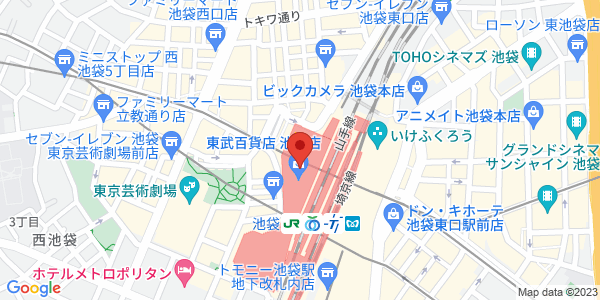