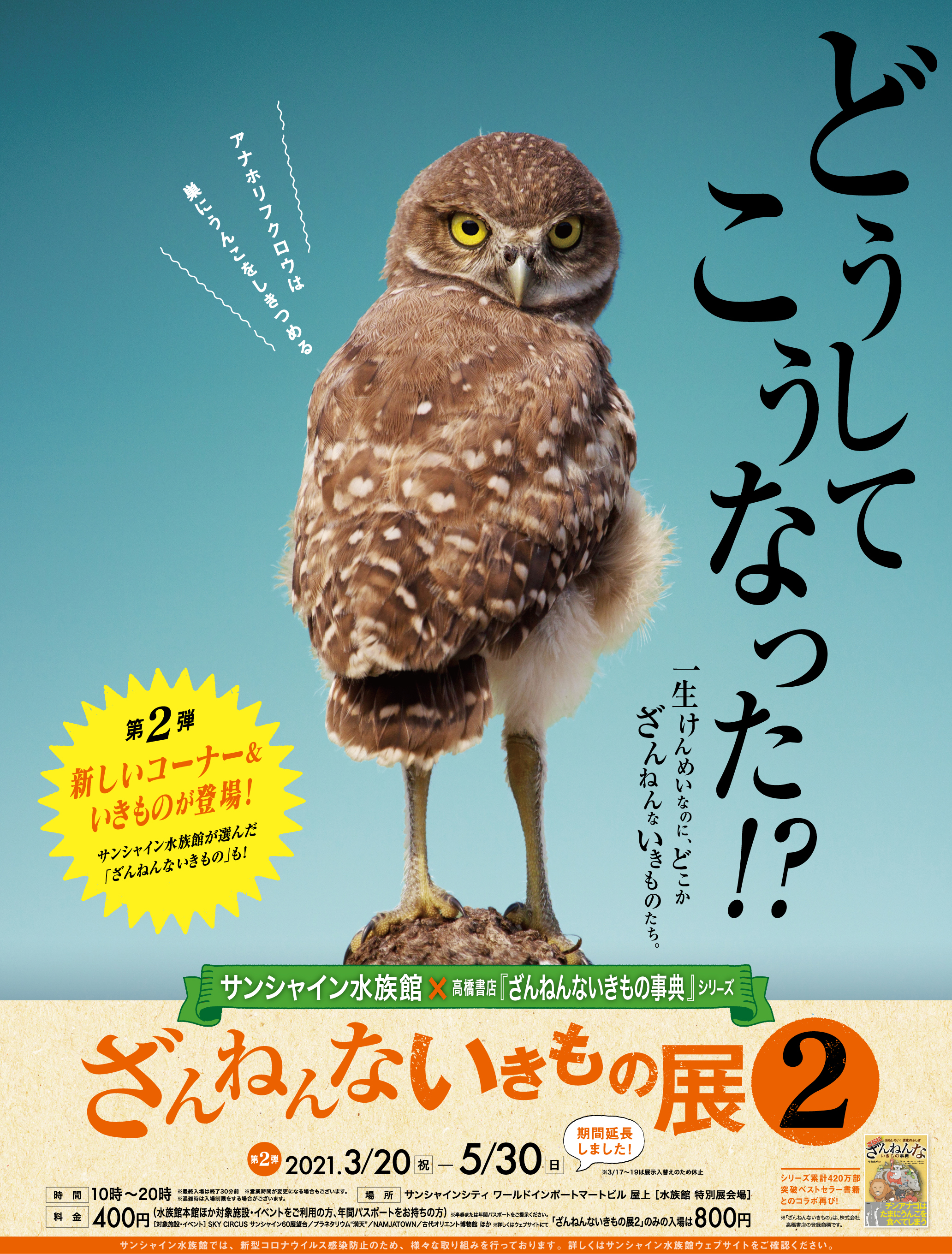 The holding period has been extended from March 20th (holiday) to May 30th (Sun)!

We have extended the holding period to May 30th (Sun) in view of the situation where there are some customers who have had to cancel their visit due to stricter restrictions on movement due to the corona disaster. 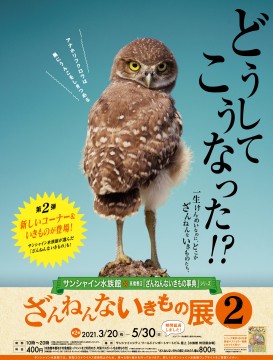 From the first installment held until March 16th (Tuesday), there are 5 types in 5 corners: "Zannen body", "Zannen ability", "Zannen way of life", "Amazing but Zannen", and "Zannen commitment". The exhibition has been renewed. In addition to that, "Zannen na Name" has been added to the lineup as a new corner, divided into a total of 6 corners, where you can enjoy the world view of books and the exhibition of creatures. A total of eight species, including Kissing Gourami and Redtoothed Triggerfish, selected by the Sunshine Aquarium staff, are completely original "Zannennai Kimono".

Original products limited to this collaboration exhibition are also on sale! Please take this opportunity to visit the Sunshine Aquarium.

・ Outline of the event 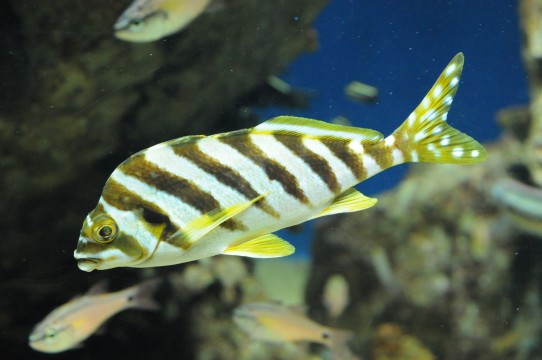 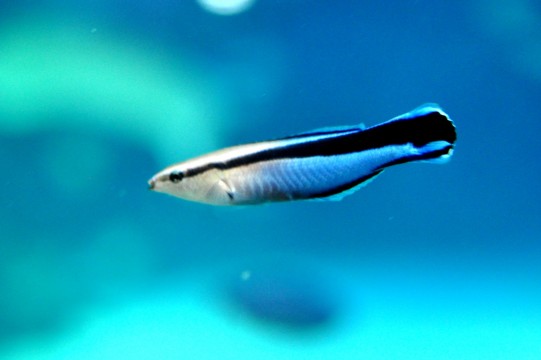 ● Remora
The remora is named shark, but in fact … 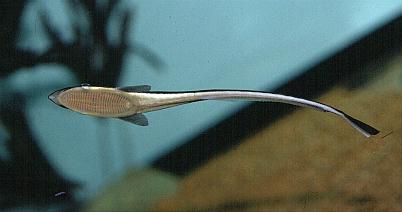 ・ [Example of creatures to be exhibited] New creatures will appear in other corners! 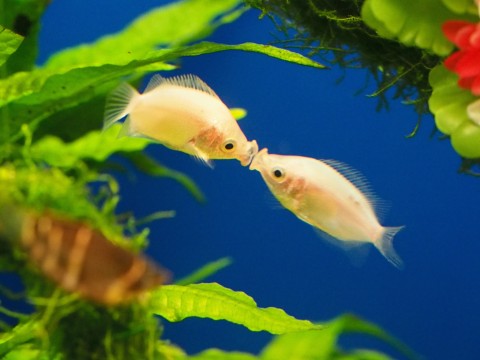 There are times when two animals face each other and act as if they are kissing with their mouths facing each other, but it is not a lovely behavior like courtship behavior, but actually a struggle behavior.

● Gichibera has a straw in her mouth every time she eats 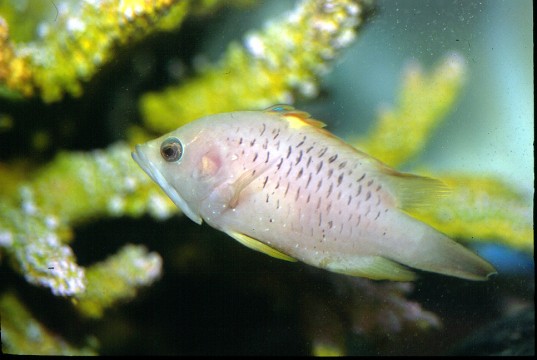 At first glance, it looks like a small mouth, but when it finds a prey such as a shrimp or a small fish, it instantly stretches its mouth, closes the distance to the prey at once, and inhales and preys on it. The part that stretches is usually folded.

● Redtoothed triggerfish is not red 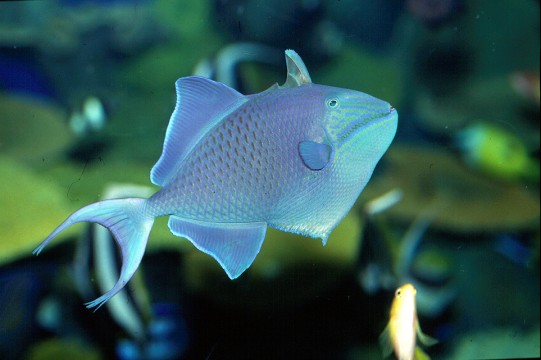 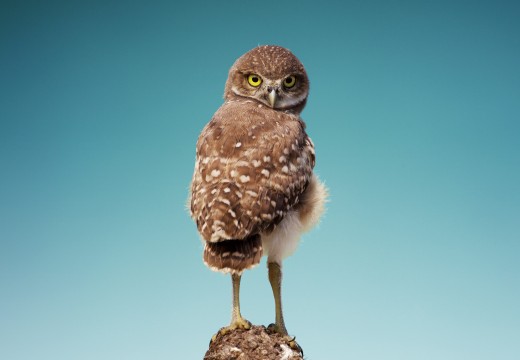 He lives in an underground hole rather than on a tree, and squeezes other animal poop on the floor of the burrow. This makes it possible to keep the burrow warm like floor heating.

● Amezaiku Harisenbon / Amazon horned frog ¥ 810 each
Amezaiku made with attention to detail. There are two types, the Amazon horned frog, which is also shown in the first poster, and the porcupinefish, which actually has no thousand needles. 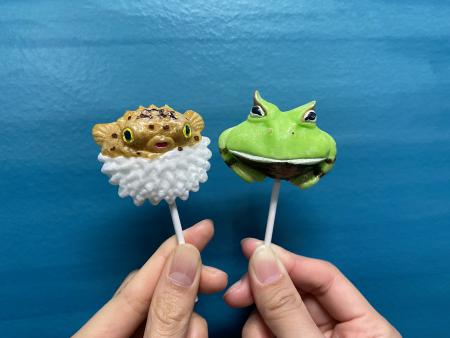 ● Character Clip Ballpoint Pen Degu / Harisenbon ¥ 350 each
A ballpoint pen with an illustration of porcupinefish and degu drawn on the clip part. It's perfect for everyday use and is recommended for yourself or as a small gift.

● Konpeito Mokuzushoi / Beadlet anemone / Haripeito ¥ 499 each
We sell 3 types of konpeito that are colorful and cute. The taste is different depending on the type, so please try and compare them. 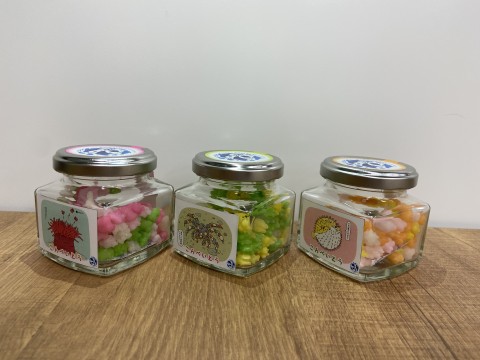 ● Pocket mini towel Amazon horned frog / Harisenbon ¥ 560 each
A towel with an outstanding impact with a design that includes various comments. It is a convenient size that fits in your pocket or small bag. 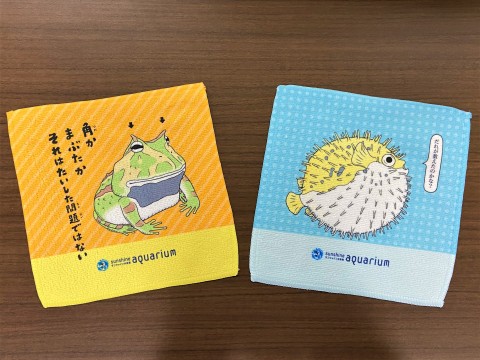 The things that aren't good are the ones that aren't good for the rest of your life. Introducing the "unexpected side" of creatures that has not been talked about much in previous books. It feels a little sloppy … but the content makes the creatures even more lovable when they know that they are living hard for the rest of their lives. The first "Zannennai Kimono Encyclopedia" ranked first in the "Children's Book" general election twice in a row. The cumulative total of the series has exceeded 4.2 million copies. In late April 2021, the 6th series "Encyclopedia of Masuzan Nennai Kimono" will be released. (Published by: Takahashi Shoten)