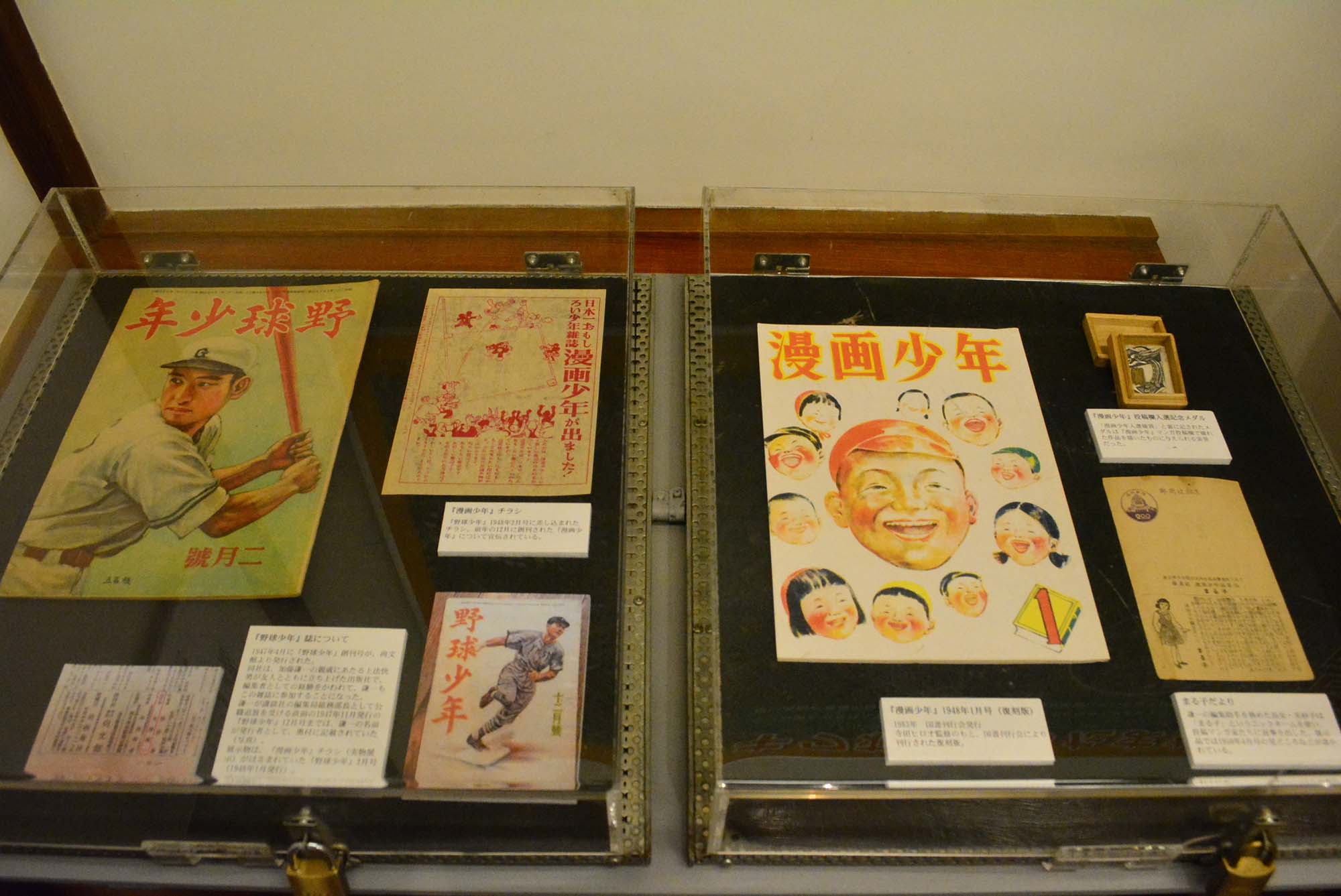 At Oyasumi-dokoro (on Tokiwaso-dori Street, Toshima-ku), “Editor Kenichi Kato and School Children company” on “Manga Shonen” is begin held. It’s a part of a project cerebrating the 70th anniversary of “Manga Boys”. The event continues until Sunday October 29th.

In “Manga boys”, comic fan from all over the country posted their works to compete. Many manga artists grew up through its posting sections. Later, many manga artists also gathered at the famous Tokiwaso apartment.

“Exhibition” Tokiwasou street office “which is an exhibition hall is a town information facility where there was” Tokiwaso “where manga artists, such as Tezuka, lived.

Duration
Tuesday June 27 – Sunday October 29, 2017
Closed: Every Monday (Closed on the folowing Tuesday when a holiday falls on Monday)